So you want to know more about Rwanda? Who doesn’t!! It’s a small beautiful country, buried in East Africa. It seems like it’s growing in popularity and that is by design. Determined to become the “Singapore of Africa”, the president Paul Kagame, has taken his people on an epic journey that has instilled major construction projects, provided jobs and training, and developed an governmental entity that has many others taking notes.

Let’s just talk about Rwanda and learn a little more on what makes this country so captivating.

First, let’s start with the facts. Rwanda is warmly known as “the land of a thousand hills’’ and is situated in East – Central Africa. It lies 121 Km South (75 miles) of the equator in the Tropic of Capricorn, 1416 kilometers (880Miles) west of the Indian Ocean and 1250Km (777Miles) east of the Atlantic Ocean – literally the heart of Africa.

Rwanda is bordered by Uganda to the north, Tanzania to the east, Burundi to the south and the Democratic Republic of Congo to the west. The country has a temperate climate, with two rainy seasons (February to April, November to January). Rwanda is safe, has peace, security and stability enjoyed by both citizens and visitors of the country. These facts are actually documented in world studies and organizations.

There is the beauty of this nation. The landscapes in this green country are truly breathtaking. Many visitors to Rwanda have remarked that the physical beauty of the country is without an equal on the African continent. Rwanda has five volcanoes, twenty-three lakes and numerous rivers, some forming the source of River Nile. Spectacular volcanoes and dense tropical forests dominate the north of the country, while gentle hills and valleys, calm lakes and turbulent rivers in both savannah and dense tropical vegetation dominate the rest of the country.

The high altitude forests of the Virunga volcanic mountains, in northern Rwanda are home to the world’s largest number of endangered mountain gorillas. Numbering in the hundreds, the gorillas live in protected areas, free from poachers. The gorillas can be viewed in their natural mountain habitats at a fairly close range.

Nothing describes Rwanda’s culture better than the affectionate hospitality of its people, the thrill of its Intore culture dancers and singers as well as the usual determined ethic for work and industry. Little wonder why some have referred to Rwanda as a land of a million smiles. The country has a population of 9.1 million people. Over 85% of the Rwandans live in rural areas. Rwanda is one of the few countries in Africa, with a sole common language and culture.

The following video gives great context to who and what Rwanda is. It is done by an independent company called Geography Now and is child friendly. It gives a great summary that includes history, location, food and culture. Please take a moment to watch.

Now many people who have had a chance to visit Rwanda have been amused if not intrigued by the actuality that Rwandans are harmoniously living together after the Genocide that threatened to ruin the social fabric and destroy the centuries of long interactions among them. We discuss the complex history of the genocide in a different section.

After the genocide, there were direct and strategic plans on rebuilding the country and creating a space where Rwanda could thrive and not be “aid” dependent. There were focuses on gender equality, construction of roads, investment in education, eliminating corrupt practices and elimination of poverty to help the country rebuild and focus on a new vision.

Today, not only are Rwandans living together but they also share the common aspirations as it used to be. Music, art, language and dance plays a central role in the tradition of Rwandans. The Rwandan people have a diversity of music and dance with an assortment of acts that celebrate excellence and bravery. There are a number of NGO that focus on providing employment while using the talents of the country’s people to showcase the traditional arts, craftsmanship and farming. A wide range of traditional handicrafts is produced in rural Rwanda, ranging from ceramics and baskets to traditional and contemporary wood carvings. There are opportunities to grow small farms and develop businesses. In short, Rwanda is safe. However, Rwanda is also ready to grow and is devoted itself to conversations that will build up the work and needs of the community. 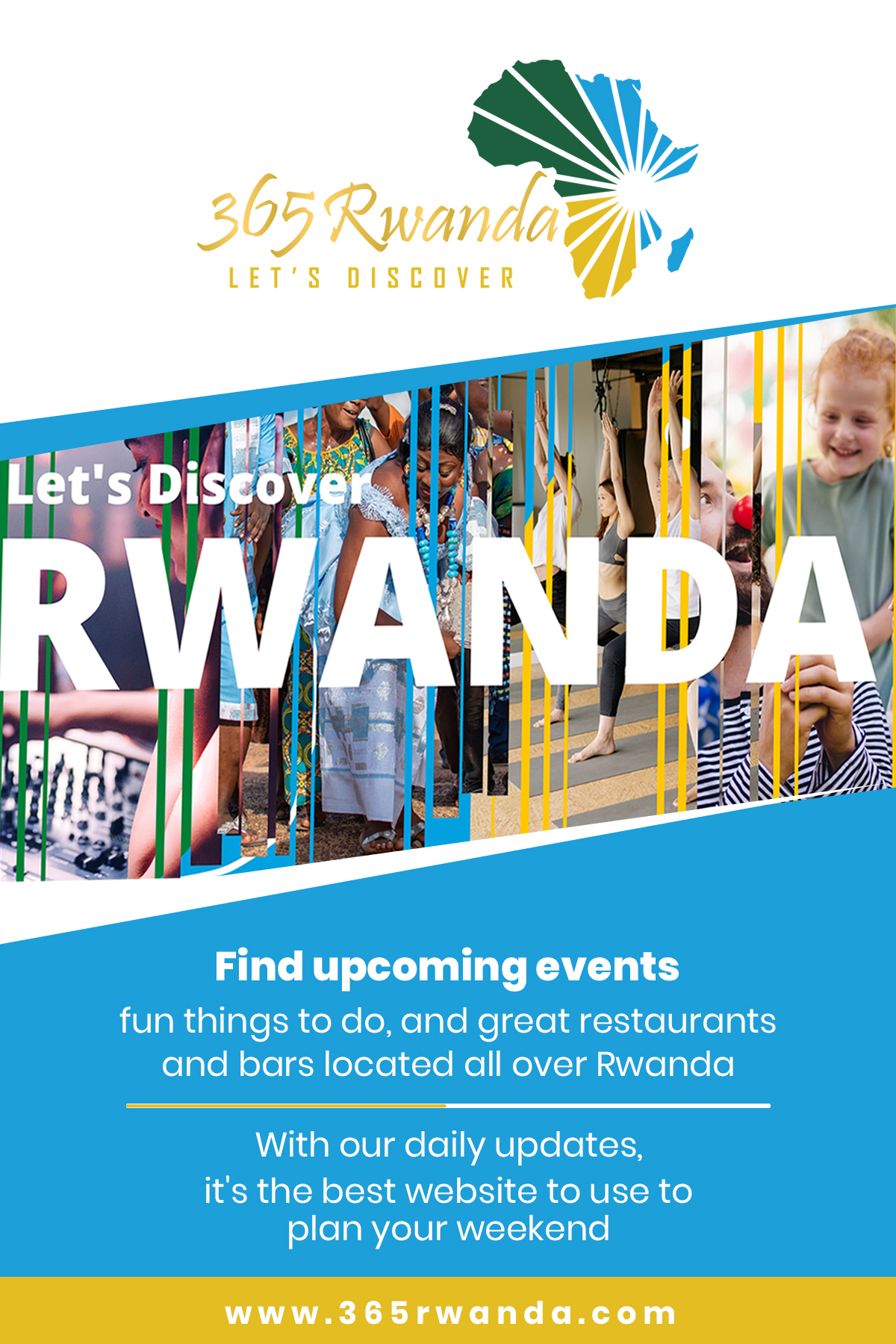