In every country has holidays that are unique to their own community. Rwanda has a variety of different annual holidays and we list the major ones below. They are:

We listed the official calendar dates, however, there are other holidays that depend on the day, not an actual date which include Easter, Eid and others. If you are not quite sure what the holiday means or entails…here is a quick breakdown for understanding.

What is New Year In Rwanda?

Every 1st Jan Rwanda celebrate new year, where you find everyone having fun, reflecting and celebrating what they accomplished in last year and setting new goals.

What is Heroes’ day?

National Heroes Day is an official holiday for the public and private sector in Rwanda on February 1st each year.

This holiday is an annual event to pay tribute to people who exemplified and defended the highest values of patriotism and sacrifice for the wellbeing of the country and its citizens.

If February 1st falls on a weekend, the following Monday will be a public holiday, though the official ceremonies for Heroes Day will take place on February 1st.

What is Labors Day?

Labors Day is an international holiday that is observed on May 1st.This holiday is also known as International Worker’s Day or May Day. It is most commonly associated as a commemoration of the achievements of the labor, and it is marked with a public holiday in over 80 countries including Rwanda.

What is Rwanda Memorial Day Genocide against Tusti?

Rwanda memorializes victims of the 1994 Genocide against the Tutsi on April 7th, and this holiday is very important to all Rwandans wherever they are and Rwanda in general. Unlike to the other holidays because it is always observed on the same date, even if it falls on a weekend.

It’s also known as Kwibuka (‘To Remember’), this day marks the beginning of the national mourning period.

What is Rwanda Independence Day?

On 1 July 1962,Rwanda was separated from Burundi and gained it’s independence which is commemorated as Independence Day, and it is a national holiday.

What is Rwanda Liberation Day?

On July 4th annually, Rwanda celebrate the Liberation Day which marked the day when the Rwandan Patriotic Front captured power and ended the 1994 Rwanda genocide against the Tutsi ethnic group.

What is Umuganura Day in Rwanda?

Umuganura is an annual event held on the first Friday of August and it is a public holiday. However the festival  celebrated during a week leading to Umuganura day for the purpose of  recognizing the achievements in various sectors of the economy, recognizing the efforts of those involved and strategies for increased harvest in the subsequent seasons.

What is Assumption Day in Rwanda?

On August 15, the Feast of the Assumption (or simply, “The Assumption)” is widely celebrated all over Christendom. This holy day marks the occasion of the Virgin Mary’s bodily ascent to heaven at the end of her life.

What is Christmas Day in Rwanda?

Christmas Day celebrates the Nativity of Jesus which according to tradition took place on December 25th 1 BC. December  25th will be a public holiday in most countries around the world including Rwanda. In the case of December 25th falling on a weekend, then a nearby weekday may be taken as a holiday instead.

What is The Boxing Day? 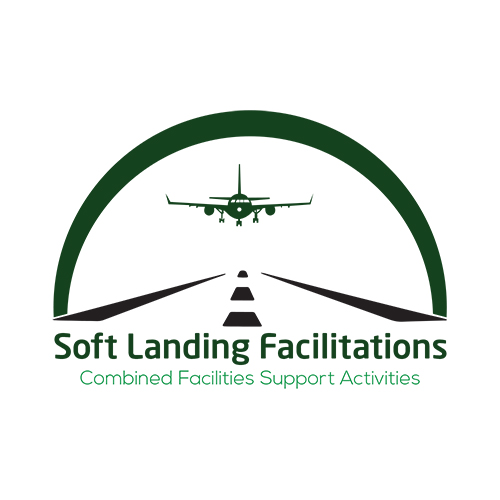 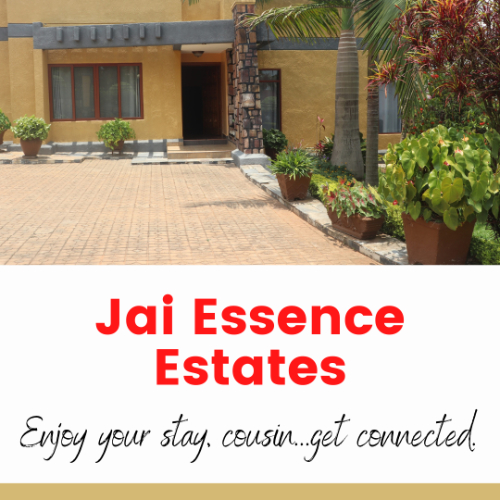